It's yours for the asking, 24 hours a day. All you have to do is turn a faucet. The water you use doesn't come magically from nowhere. It's a carefully manufactured product - clean, safe, and piped directly into your home - a valuable resource that shouldn't be wasted. Water will recycle itself eventually. But high quality water that we need and expect in our homes is not an infinite resource. Besides, you're paying for every drop whether it's used or wasted. So conservation can be a solid favor to your pocketbook, too.

From the pristine and protected development watershed in the White Mountain National Forest water flows by gravity into Littleton at the rate of up to 1.8 million gallons per day (gpd).

We also have in Town a backup that's an ever flowing drilled rock well capable of supplying another 400,000 gpd. As Littleton only uses at present about 500,000 gpd, we have an abundant resource with low operational costs.

Littleton also has over 2.5 million gallons of covered storage in Town with available fire flow in excess of 1200gpm in the industrial park. 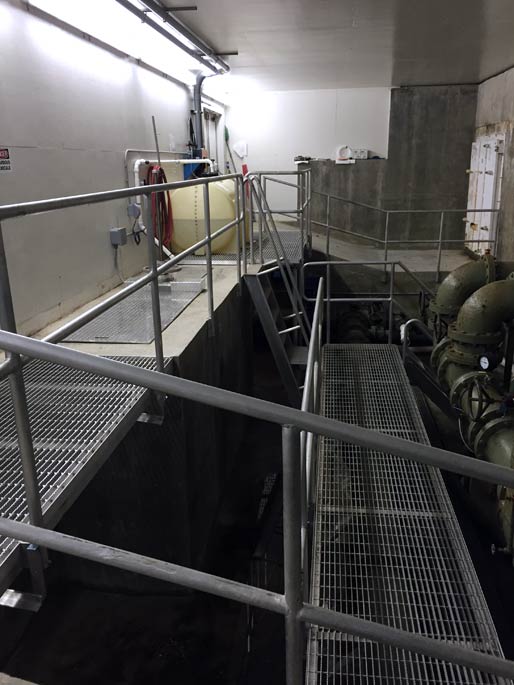